Work is about to begin on a trial scheme providing cyclists with a safe and convenient short cut between Garratt Lane and King George’s Park. 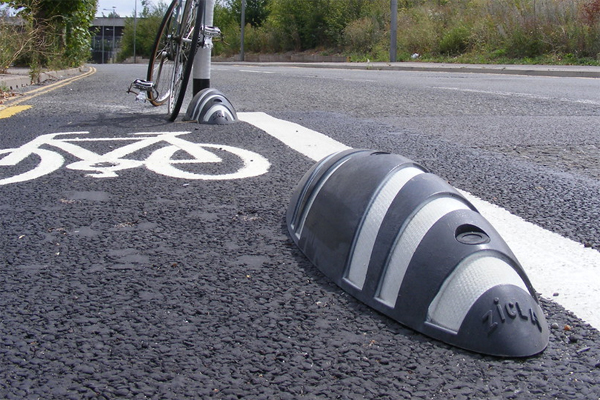 A cycling contraflow scheme is being introduced in Furmage Street and Twilley Street, which are both one way to all other forms of traffic but will allow cyclists to travel safely in both directions.

The change will enable cyclists to avoid Garratt Lane’s busy junction with Kimber Road and offer a convenient short cut between Garratt Lane and cycle routes in King George’s Park.

A series of measures will be introduced to enhance safety levels including better signage and road markings, changes to existing traffic islands, the introduction of double yellow lines on corners to improve visibility and the introduction of “armadillos” on the carriageway surface to physically mark out the new cycle lanes.

The decision to proceed with the pilot scheme follows an earlier round of public consultation and successful pilot schemes in other parts of the borough. It will be monitored between now and October to gauge its effectiveness and determine whether or not it should be made permanent.

Transport spokesman Cllr Paul Ellis said: “This scheme will mean cyclists can avoid the slightly tricky junction where Garratt Lane meets Kimber Road so it should make their journeys here safer. It is part of a wider package of measures designed to encourage people to take to two wheeled travel.

People who wish to comment on this trial scheme can provide their feedback from July 1 onwards via https://haveyoursay.citizenspace.com/wandsworthecs/twilley-19. 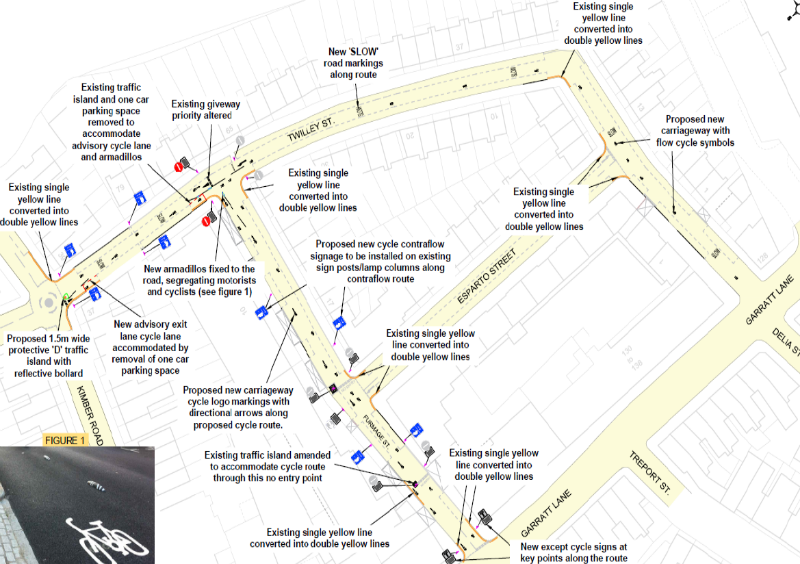