Live cricket on the big screen this weekend

Stumped for somewhere to watch the Cricket World Cup? Let Battersea Park bowl you over this weekend with outdoor big screen showings of two matches. 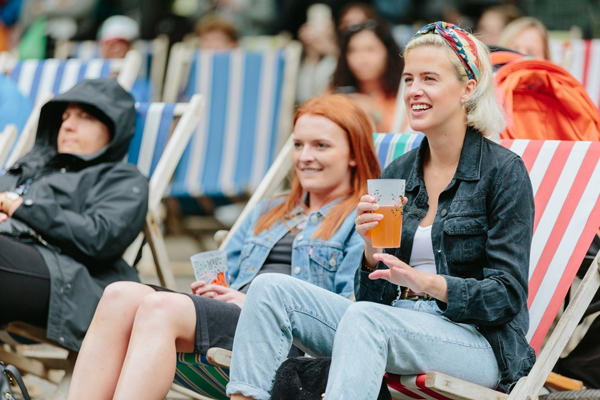 On Saturday see Australia vs New Zealand from 1.30pm. On Sunday the match will be between England and India from 10.30am.

On both days there will be plenty of streetfood and drink available so you can bring your buddies, buy some beer and enjoy the game. The screenings are free and there's no need to book - just turn up.

There will also be family entertainment in the park including face painting, children’s inflatables and activities such as a climbing wall and bungee trampolines.

Peter Jackson Eastwood is a member of the King’s Road Cricket and Social Club based in Battersea Park. He said: “There are a lot of passionate cricket-lovers out there who will see this as a really good thing, and I think it’s great especially because we have such an exciting England team as well. When was the last time we went into any major international tournament as the host nation as favourites?”

The screenings are part of Summer in Battersea Park – a series of events organised by the council as part of its summer-long Love Parks Wandsworth campaign. Find out more. 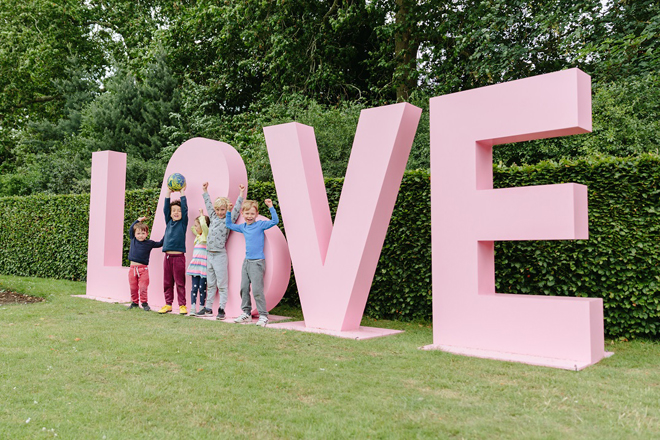