Wandsworth is now half-way through this year’s programme of road improvements, with roads in Battersea, Balham, Tooting, Wandsworth and Earlsfield due to be resurfaced over the next few weeks. 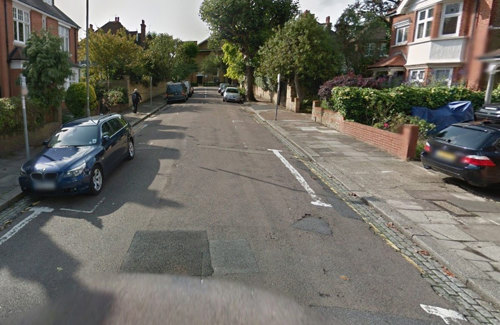 Last year, more than £3m was spent laying new pavements and resurfacing local residential roads and this year another £3m is being invested.

Additional work was carried out on a number of borough roads thanks to £362,000 received from the Department for Transport, including Coalecroft Road, Enmore Road, Salcott Road, Thrale Road, Welham Road, Tideswell Road and Dalebury Road. This was Wandsworth’s share of a new £420m highways maintenance funding allocation from the Government.

Cabinet member for transport Cllr Paul Ellis said: “The additional money from the Department for Transport is welcome, and has supported our priority of keeping the borough’s roads and pavements in good condition.

“With winter approaching we will push forward with our resurfacing programme. Over the last seven years we have filled around 40,000 potholes because we know they are unsightly and potentially dangerous. We will continue to fill in any new potholes as soon as we possibly can.”

A list of streets that are scheduled to be resurfaced or have new pavement laid is available on the council’s website. This list is not definitive as on some occasions preliminary investigations may result in some roads and/or footways not being progressed due to site conditions or works by other utilities or agencies in which case alternatives will be selected from a reserve list.