Are you prepared for launch of new Ultra Low Emission Zone?

With less than two months to go before a new charge will begin to be levied on some motorists in central London, residents are being urged to familiarise themselves with the new rules.

On April 8, the Mayor’s new Ultra Low Emission Zone (ULEZ) will come into effect and will apply to all vehicles entering the area of central London covered by the existing congestion charge zone.

On that day new exhaust emission standards will come into force affecting all vehicles that enter the zone. Those that don’t will need to pay a daily charge - £12.50 for cars, vans and motorcycles and £100 for buses, coaches and lorries. 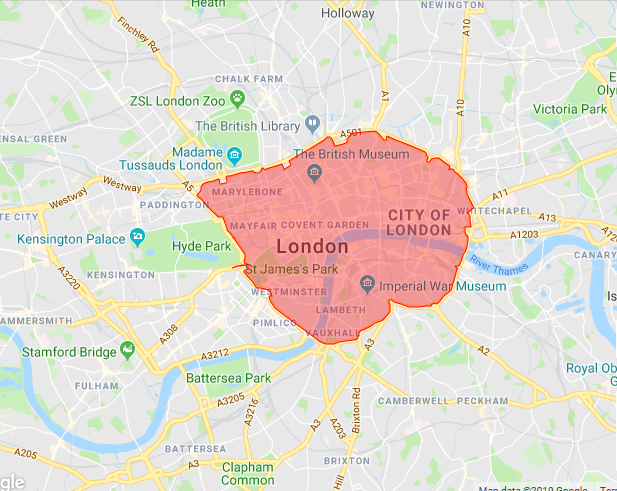 The congestion charge will be unchanged by the introduction of ULEZ and will continue to operate. The daily fee for non-exempt vehicles entering the charge zone will remain at £11.50.

Unlike the congestion charge which will continue Monday to Friday 7am to 6pm, the ULEZ will apply 24 hours a day, seven days a week.

To discourage the use of the most polluting vehicles, drivers travelling within the zone and using non-compliant vehicles will need to pay the daily ULEZ charge as well as the congestion charge.

Drivers can use TFL’s online checking tool to see if their vehicle will meet the ULEZ’s emissions standards.

The introduction of ULEZ is a central part of the Mayor’s plan to tackle London’s toxic air and address the severe health impact of poor air quality.

• The introduction of the ULEZ in central London is set to be followed in 2021 when the Mayor plans to roll out the zone to cover a much larger part of the capital – including much of Wandsworth. 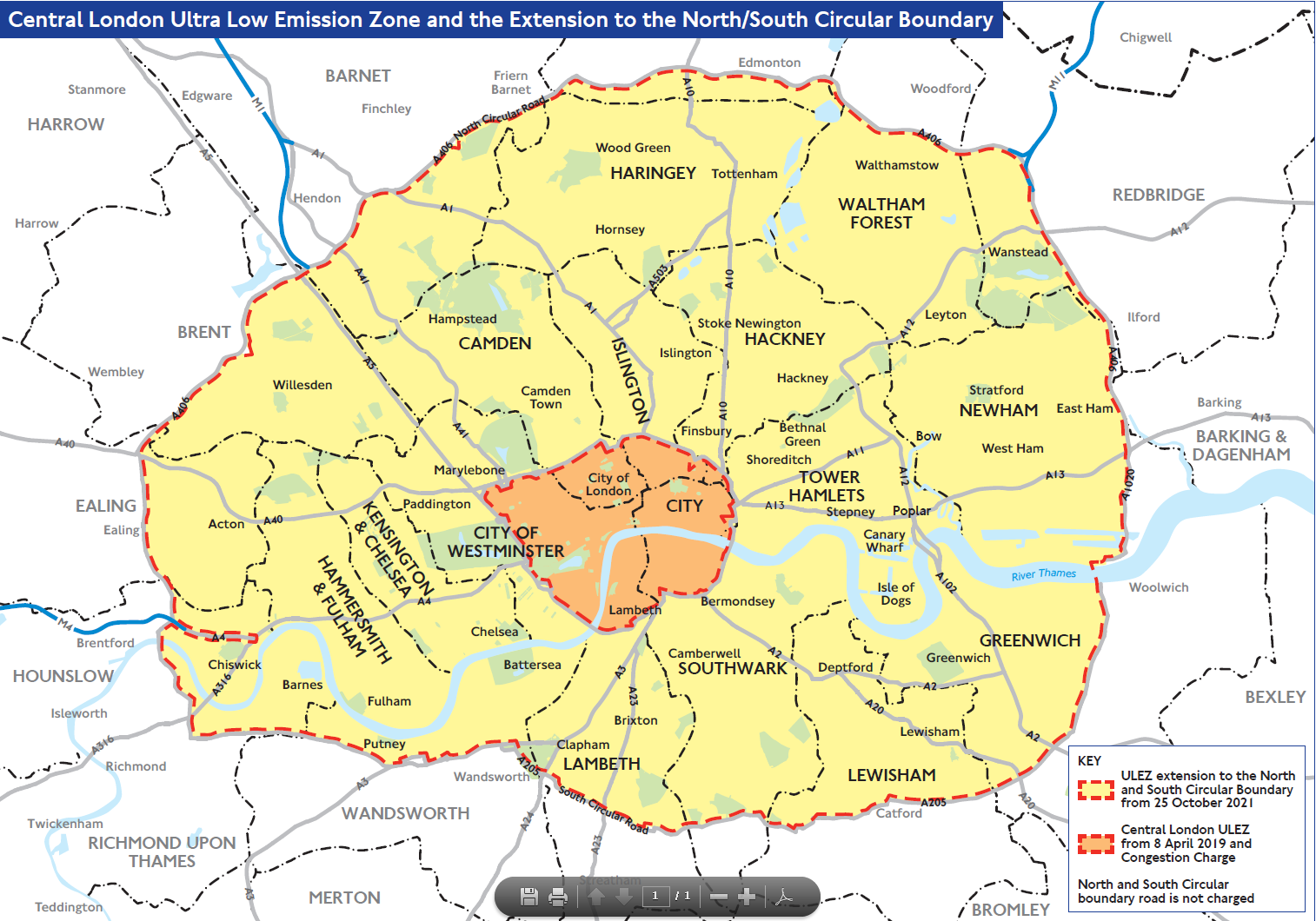