Wandsworth Council’s Active Wandsworth Awards looked back on the 2018 sporting year and celebrate sporting individuals, clubs, volunteers and coaches for all their hard work and exceptional achievements.

A big well congratulations and well done to all our winners tonight, well deserved everyone! #AWA2018 @wandbc pic.twitter.com/sWm9PWrbPw

The people and organisations that encourage people into activity were also recognised. Leonard Cheshire at Randall Close won the Physical Activity Project of the Year Award for their tailored programmes for people unable to access mainstream sporting activities or who need one-to-one sessions.

Volunteers were recognised across a number of sports and organisations. The work of Simon Haspel at Wayfarers Hockey Club received a special recognition for Outstanding Contribution to Sport and Physical Activity and the Para Team at Burntwood School won the Mayor’s Award for its work making sport accessible to all. 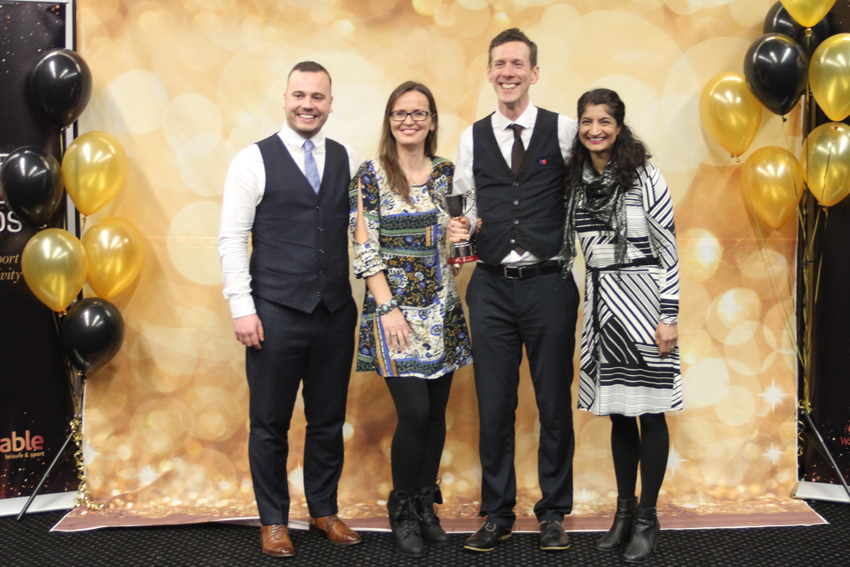 Wandsworth Council’s cabinet member for Community Services and Open Spaces, Steffi Sutters, said: " Our borough is lucky to have such talented sports men and women. We owe so much to the encouragement and time given by their coaches, clubs and others who work really hard to make them the best that they can be. Collectively they contribute so much to sport and physical activity in Wandsworth. 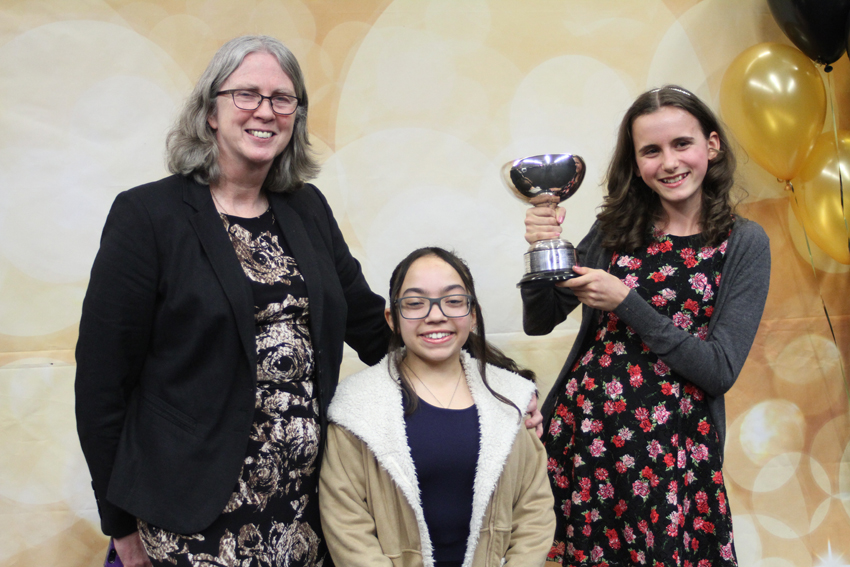 The Para Team at Burntwood School won the Mayor's Award

“It was a real pleasure to be at the Awards, to recognise their hard work and dedication, to hear their stories and to help celebrate their achievements. Congratulations to all.”

The Active Wandsworth Awards are managed and delivered by Enable Leisure and Culture in partnership with Wandsworth Council. 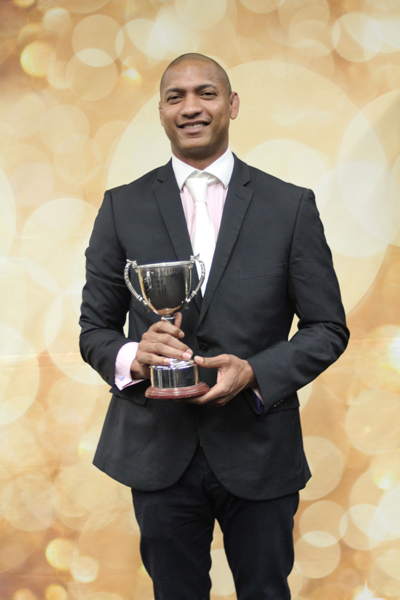 Coach of the Year Mike Mounowah