Get to know your library: a place of fabulous surprises 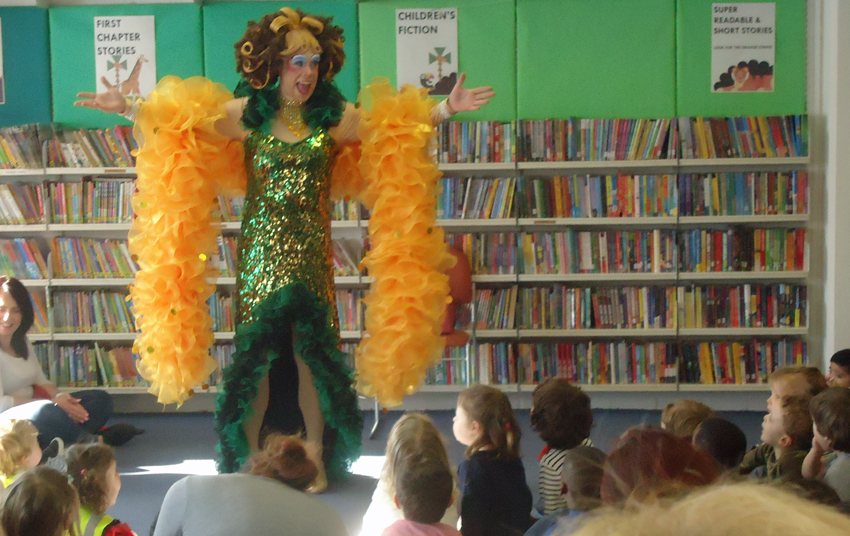 Forget the old, fusty image of libraries as rather daunting places where a cough would result in a glare. Nowadays they are some of the most friendly, diverse and welcoming of places to all members of our rich community.

“We thought the lovely drag queen was wonderful,” said Hope, sitting with her one-year-old daughter, Esmeralda. “I think they should do more things like this to involve all sorts of people so children who aren’t the same as everyone else can think it’s a bit more normal. It’s a great way to celebrate diversity.” 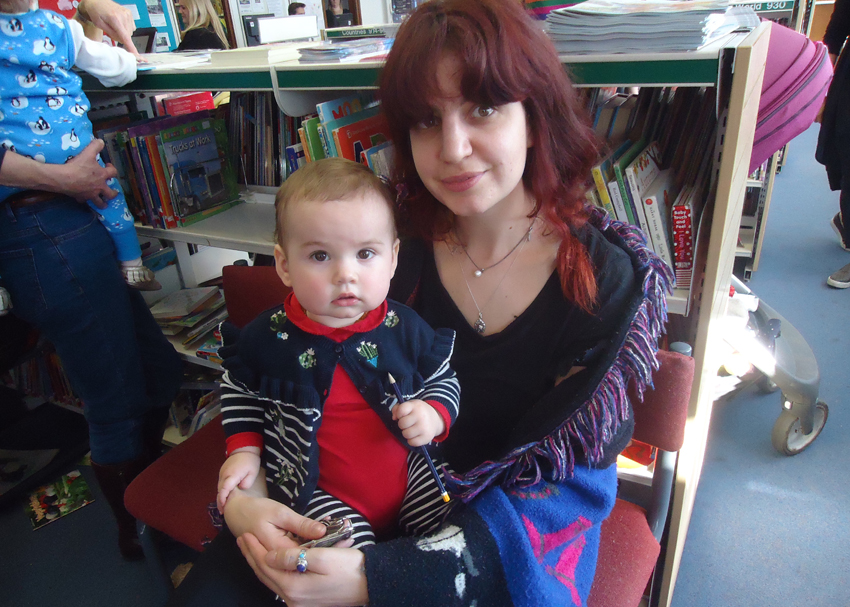 In a flurry of sequins and extraordinary hair Mama G told stories about being who you are and loving who you want using props and plenty of audience participation.

“It’s been really good for the children and we’ve found it really funny,” said Alba Santa Escolastica from the Balham Rainbow Nursery across the road. “We are doing activities in the nursery about literacy and listening so this does help. We would like to see more of this kind of activity.”

“It’s been fantastic,” agreed Lucinda Murray, the children’s librarian who booked Mama G. “We had 81 people in here today including parents, local schools and nurseries. When I started at Balham I wanted to bring more diverse representation and events such as this and I’m so pleased this has happened today. I’m sure it won’t be the only one.”

Afterwards we spoke to Mama G (aka Robert) about our campaign celebrating Wandsworth libraries and encouraging more people to use them. It quickly became apparent that his enthusiasm was not just saved for his show.

“What I’ve realised taking Mama G to libraries all around the country is that they are community and cultural hubs,” he said. “And in a city like London I think they are essentially the equivalent of the village hall. They are spaces where anybody can go and get any resource; where people can feel comfortable and it’s free culture on our doorstep – we are so lucky. 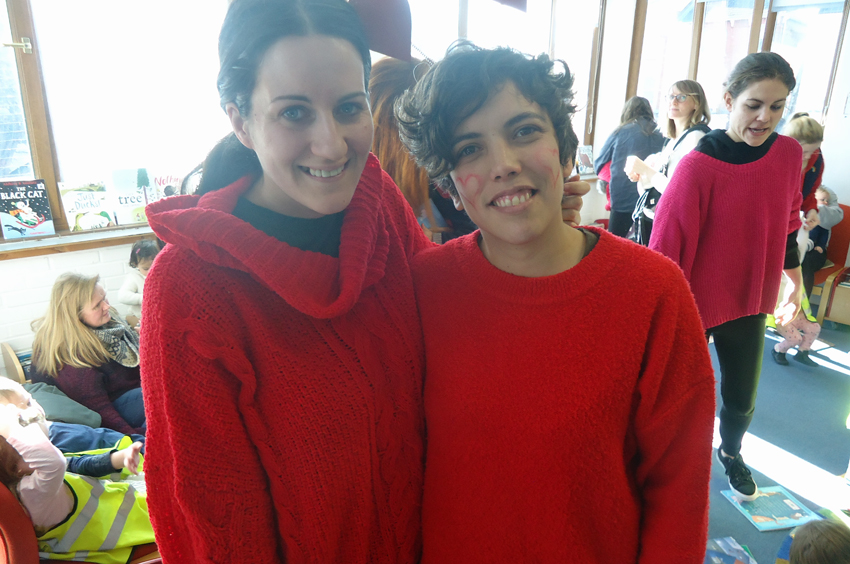 “The library I went to when I was a kid was an old, Victorian building and it was very intimidating and you weren’t allowed to make any noise. But people can make noise in libraries these days and it brings the place alive. They should be joyful expressions, and I think that’s another way that libraries are making themselves the centres of the community, because knowledge and culture are joyful and there’s no way they should be experienced in a silent room.”

· We would love to hear about what makes your favourite Wandsworth library. Simply send us and Wandsworth Libraries a tweet to @wandbc & @wandsworthlibs and remember to include the hashtag #gettoknowyourlibrary

· Find out more about the range of activities and groups on offer at: www.wandsworth.gov.uk/libraries