Cyclists, pedestrians and drivers will benefit from better roads and pavements throughout Wandsworth after councillors approved plans to invest £3m in footpath and carriageway upgrades in the coming months. 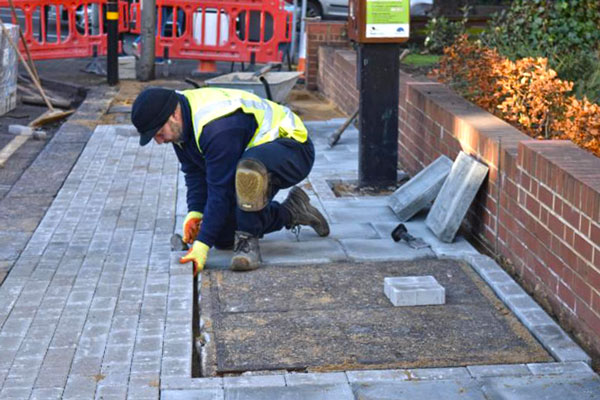 This means that in the run up to April 2021, at least two dozen roads around the borough will be resurfaced ensuring safer journeys for cyclists and motorists. In total £2m will be spent giving 26 residential roads an upgrade.

Included in the proposed programme of carriageway resurfacing works are the following:

Since April 2012 the council has invested around £20m fixing potholes and keeping the more than 230 miles of road surface the council is responsible for maintaining in a good state of repair. Over this time period around 45,000 potholes have been fixed.

Transport spokesman Cllr Paul Ellis said: “We know that our residents take great pride in the borough which is why we put a lot of effort into keeping roads and pavements in good order.

“Dealing with worn out road surfaces, repairing potholes and renewing pavements makes travel in all its forms safer for residents across the board whether they are walking, riding or driving.

“It is through the council’s prudent management of its finances that we are able to find this money and keep our borough’s streets and pavements looking good.”

A list of those streets that are scheduled to be resurfaced or have new pavement laid is available on the council’s website. This list is not definitive as on some occasions preliminary investigations may result in some roads and/or footways not being progressed due to site conditions or works by other utilities or agencies in which case alternatives will be selected from a reserve list.