New rules banning cars and lorries from parking in a cycle lane in Balham’s Chestnut Grove are now up and running as part of efforts to improve road safety for cyclists and children attending nearby schools. 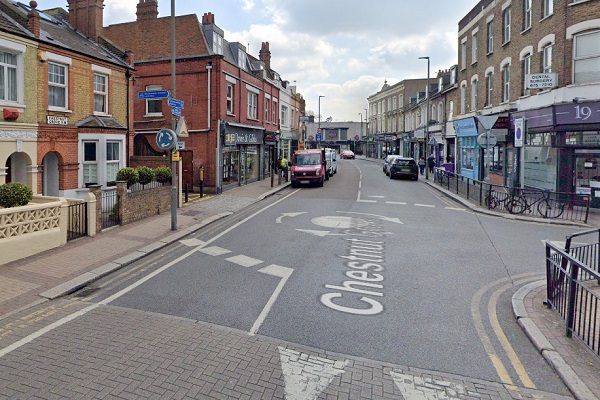 The prohibition applies Mondays to Fridays between 7am and 10am and also between 3pm and 7pm – times of the day when many children and teenagers are walking to and from Chestnut Grove Academy and other nearby schools.

As well as enhancing safety on the roads for cyclists the changes will also significantly benefit pedestrians in this part of Balham by improving sight lines and removing obstructions.

The council’s transport spokesman Cllr Paul Ellis said: “Preventing vehicles, especially delivery lorries from parking across its cycle lane during the busiest times of the days will make it much safer for people on bicycles and for pedestrians who are often forced to emerge onto the carriageway from behind parked vehicles, which can be very dangerous.”