Recently published research has shown there is a lower proportion of empty homes in Wandsworth than anywhere else in London.

A study by insurance company Admiral has found that Wandsworth’s empty homes ratio is not only the absolute lowest in London but also among the very lowest in the country.

Wandsworth has only 1.2 empty homes per thousand.

Bringing empty homes back into use is a key priority for the council.

Last year 45 empty properties in Wandsworth were brought back into use following direct intervention from the town hall.

These included a large property in Garratt Lane, which had fallen into disrepair and whose owners had not been able to afford repairs and renovations. Following detailed discussions with the council’s housing team and the awarding of a £125,000 grant, the property was transformed into five self-contained flats which now provide accommodation to five homeless families that were on the council’s waiting list. 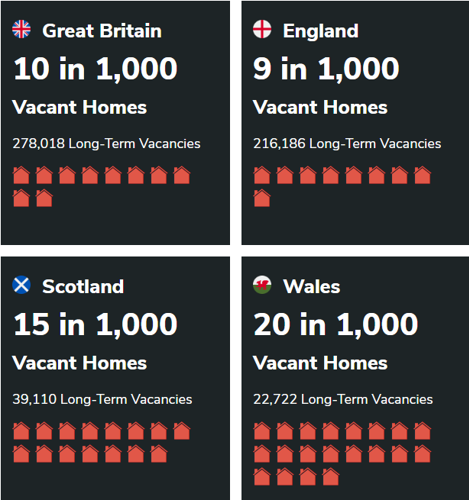 Another was a derelict property in Balham’s Alderbrook Road, which was attracting complaints from neighbours about crime and anti-social behaviour and adversely affecting the street scene.

When advice and support from the council, including the offer of loans and grants did not persuade the owners to take remedial action, the town hall warned it was considering a compulsory purchase order and this had the desired effect.

The property was completely repaired, renovated and modernised and is now being rented by a local family.

Housing spokesman Cllr Kim Caddy said: “Bringing empty and derelict homes back into use is an important area of work for all councils. I’m pleased there are at least 45 families who have been given the keys to a home in the past year as a direct result of our efforts.

“If action is not taken vacant homes can become magnets for crime and anti-social behaviour and can also create repair and maintenance problems for neighbouring properties – as well as being a missed opportunity to offer people a roof over their heads.

“And if that doesn’t work then we do have legal powers we can use to achieve the same goal. It is a carrot and stick approach that is proving successful and demonstrates our determination to recover these lost homes.”

If you own a property that is empty and in a state of disrepair and you need help or advice to bring it back into use, or you wish to report an empty property in your street, please visit the council’s website. 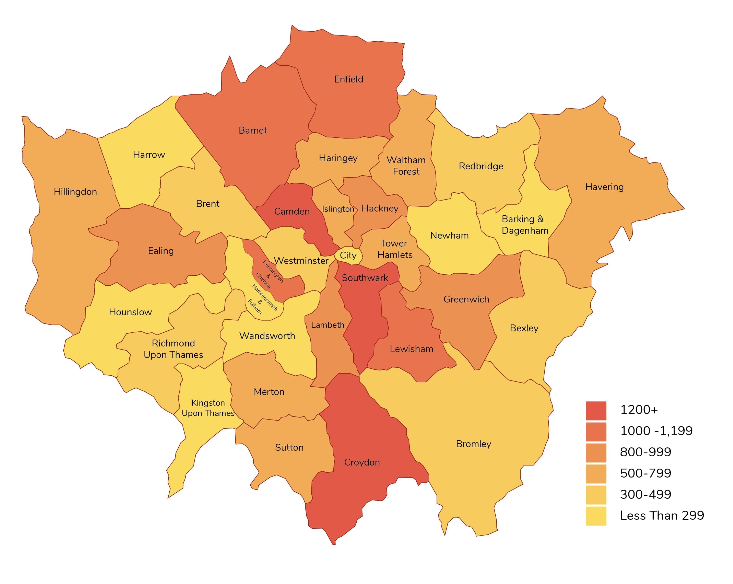