Some of the borough’s most popular schools are being expanded so they can admit more pupils as part of a £15m-plus investment on providing more classroom places in Wandsworth.

Funding worth a total of around £15.6m is paying for extra classrooms at some of the borough’s primary, secondary and special schools.

Earlier this month works at Ark Putney Academy were completed which means the school can add two new classes to its intake and expand its sixth form provision by a further 50 places for A-level students.

The expansion at Ark Putney comes not long after the Grade II Listed school building underwent a major facelift as part of a £30m refurbishment and modernisation programme.

This saw the construction of a new sports hall, new lifts, new toilets assembly hall plus bigger and brighter state-of-the-art classrooms, a new multi games sports area and playground, along with landscaping, the planting of 20 new trees and parking space for 132 bicycles. Works to the main building made it more energy efficient and have significantly reduced its carbon footprint. 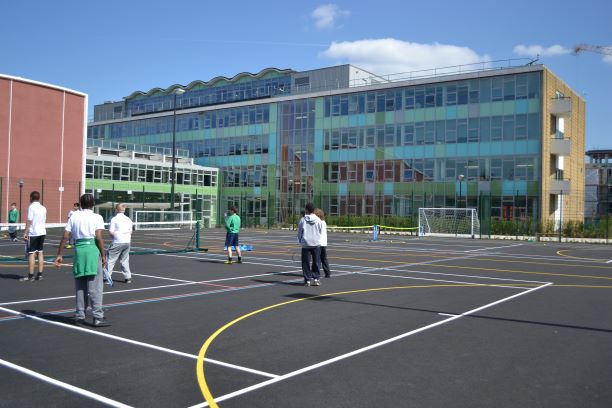 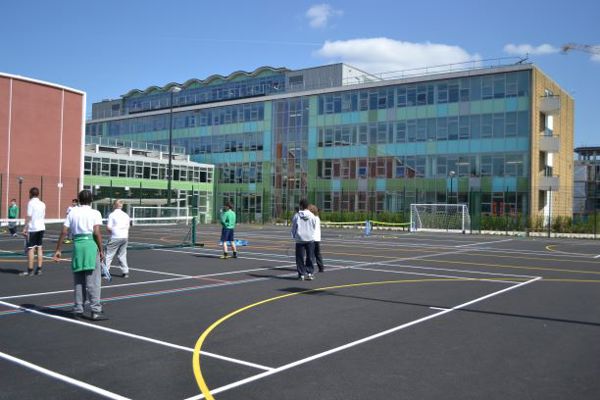 Now that works at Ark Putney have been completed attention will turn to three other secondary schools that are also being expanded to cater for additional pupils.

At St Cecilia’s CofE in Southfields, which specialises in music tuition, works will allow it to increase its intake by one extra class – and add an extra 50 sixth form places.

At Chestnut Grove Academy in Balham, which specialises in art and design, the school will increase admissions by the equivalent of 1.5 classes, while the investment in new facilities will also enable the school to expand its sixth form provision by 50 places.

And at Ashcroft Technology Academy the works will allow it to permanently increase its intake by an additional class after temporary admission arrangements were introduced at the start of the last academic year.

Altogether funding worth £12.6m is paying for an extra 1,000 places across the borough – including an additional 825 places at secondary level and a further 150 sixth form places.

The investment means local schools have enough classroom space to cater for rising pupil numbers and at the same time ensure that local parents have a wider choice of schools for their children to attend.

In earlier investment rounds both Burntwood and Graveney schools were able increase their intake of secondary school pupils by offering additional classroom space.

At primary level, Brandlehow School in Putney is admitting an extra class as part of a £3m project to meet growing demand from parents in this part of the borough.

Additional resources have also been invested in special educational needs provision to support children with a range of disabilities with £17m spent constructing new school facilities for Greenmead School.

There is also a programme of annual capital investment worth more than £2m to pay for the replacement of fixed assets like heating systems, roofs, windows, fire alarms and other pieces of school infrastructure.

Education spokesman Cllr Will Sweet said: “This is a substantial programme of investment to provide additional classroom places at some of our best performing and most popular schools.

“It will also give parents wider options and greater choice when it comes to choosing a school for their children.

“And I particularly welcome the extra investment in our special needs provision which will directly benefit some of the borough’s most vulnerable children.”

Wandsworth offers parents some of the best schools in London. Currently 93 per cent of all schools in the borough at both primary and secondary level are officially rated as either good or outstanding by education standards watchdog Ofsted.