Wandsworth Council has welcomed news that a range of businesses will be moving into Battersea Power Station providing hundreds of jobs for local people. 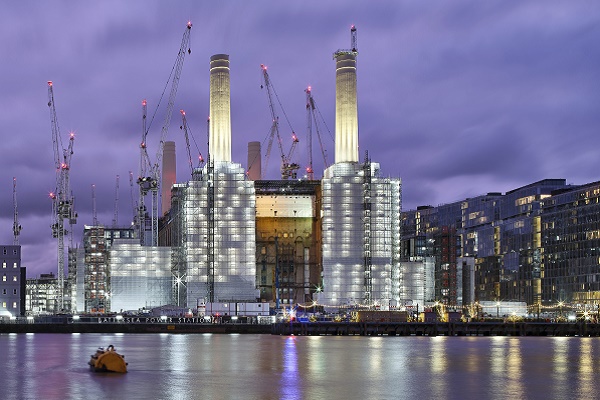 The  Power Station has announced the first line-up of stores set to open in the iconic Grade II* listed building when it launches in 2021.

UK and international retailers setting up shop in the two Turbine Halls include Uniqlo, Jo Malone and Space NK. Archlight Cinema will open their second venue at Battersea Power Station. The others are:

These new lettings follow hot on the heels of the recent announcement that Anthony Joshua’s BXR London gym has chosen Battersea Power Station as the location for the brand’s expansion.

The Battersea Power Station project will also deliver 4,239 new homes, including 386 affordable homes currently under construction at Sleaford Street.In total across the whole Nine Elms opportunity area there will be 20,000 new homes, of which around 4,000 will be affordable, by 2030.

New event spaces will open in partnership with Camm & Hooper, which will host an array of cultural, fashion shows and music events for thousands of people.

There will also be a one-of-its kind glass lift which will travel up the inside of one of the Power Station’s iconic chimneys, becoming a viewing platform as it emerges out of the 109m summit.

Once open, the Power Station will be home to over a hundred established and emerging retail, food and leisure brands, complementing the shops and restaurants already open at Circus West Village.

Approximately 70 per cent of the total commercial space within the Power Station is now let, with more than 45 per cent of the retail and leisure floorspace exchanged or under offer. Circus West Village is also home to a brand-new theatre, The Turbine.

Wandsworth Council’s cabinet member for economic development, skills and employment, Cllr Jonathan Cook, said: “It’s good news that some really big names in retail are moving into the Power Station, creating thousands of jobs for local people.attracting visitors to our borough and providing thousands of jobs and homes for local people as well as new open spaces and cultural attractions.

“With the Northern Line Extension and Apple’s new London campus also set to open next year, 2021 will be the year the transformation of Nine Elms really comes of age.” 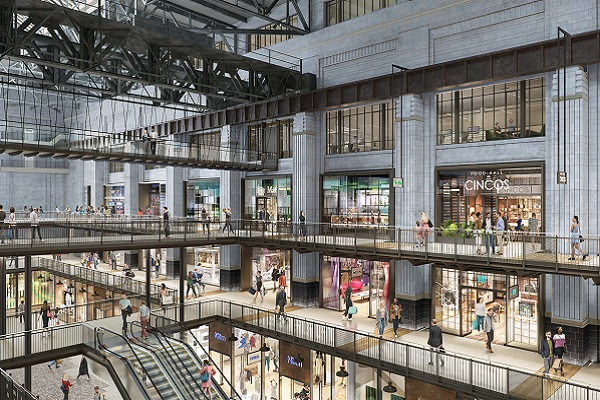