People who misbehave and commit antisocial behaviour in some of the borough’s largest and busiest open spaces face being handed on-the-spot fines from next week. 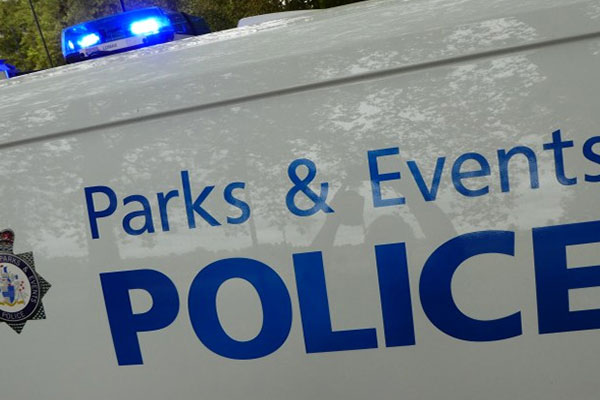 The council is introducing changes to the way irresponsible and unreasonable behaviour is dealt with in its biggest parks and open spaces which are designed to free up the borough’s parks police officers to carry out additional patrols.

Until now people who behave antisocially in parks and commons have to be prosecuted in a magistrates court.

This means that a parks police officer must liaise with town hall lawyers to issue a summons, write or obtain witness statements and prepare the case for court.

This is a time-consuming process that means an officer is required to spend time filling out paperwork or attending court - instead of being out on patrol.

To streamline this system and make it more efficient, the council will instead issue Fixed Penalty Notices (FPNs) for minor offences in green spaces, a change approved and authorised by London Councils – the umbrella organisation that represents the capital’s 32 boroughs.

People who receive an FPN will be able settle them by way of an £80 payment without having to attend court. This sum is reduced to £50 if paid within 14 days. Those who dispute the issue or feel unfairly treated will still have the option to have their case heard and the evidence tested in front of magistrates.

Any money generated through fines will be ringfenced and can only be ploughed back into supporting the parks police budget.

These changes come into effect on Monday, May 20 but for the first few days warnings will be given instead of FPNs.

Wandsworth’s larger green spaces are covered by a range of historic bylaws introduced when they were managed by the Greater London Council (GLC). They cover many types of antisocial and undesirable behaviour such as rowdiness, vandalism, the mistreatment of animals and wildlife, stealing or causing damage to plants and trees and aggressive or dangerous cycling.

Inspector Stephen Biggs of the Wandsworth Parks Police service said: “We know that people value and appreciate having a uniformed parks police presence in their open spaces. They find it reassuring to know there are trained officers on patrol dedicated to maintaining their safety and security.

“Whenever one of our officers witnesses someone doing something that causes problems or a nuisance to other park users, the first thing they will do is to politely ask those involved to stop. In nine times out of ten this has the desired effect and is the end of the matter. A quick word usually does the trick.

“However if the people causing the problem don’t stop and don’t moderate their behaviour then we will now be able to issue them with an FPN. This will significantly cut down the bureaucracy and paperwork involved in dealing with antisocial behaviour so that the officers can spend more time out on patrol.

“Using fixed penalty notices is far better than the costly and time-consuming alternative of taking every case to court."

“And if people feel they have been unfairly penalised or wrongly accused they can still have their case heard in court. This important safeguard guarantees their right to a fair and impartial hearing of the evidence.”

The open spaces where the change is now coming into effect are Battersea Park, Garratt Green, Tooting Common, Wandsworth Common and Wandsworth Park.