The people of Balham and Tooting’s Bedford ward will be going to the polls next week to elect a new councillor for the area. 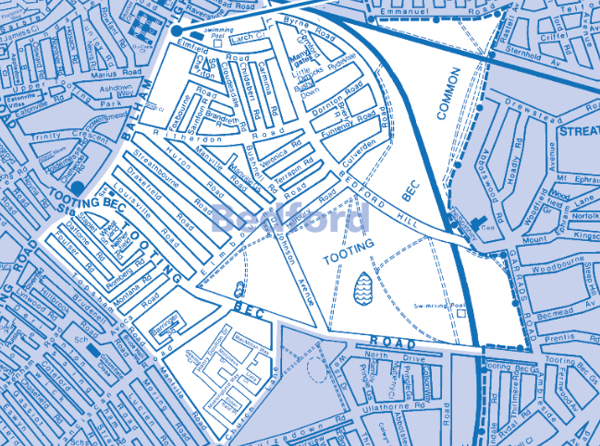 A local by-election is being held on Thursday, May 6 following the resignation of former councillor Fleur Anderson. Voting will take place on the same day as the Mayor of London and London Assembly elections.

Polling stations will open at 7am and close at 10pm. Polling cards informing eligible voters of their designated polling station were delivered earlier this month.

People can also find out which polling station to use by keying in their postcode on a special Bedford ward by-election page on the council’s website.

There are four candidates standing in the election. They represent the Conservative, Green, Labour and Liberal Democrat parties.

For more information about the poll, details of how to apply for an emergency proxy vote and the names of the four candidates visit the council’s website.