Thinking about getting Solar Panels? Here are 9 things to know

As part of Wandsworth Council’s ongoing action plan to tackle climate change in the borough, the council is encouraging residents to consider switching their energy source to solar 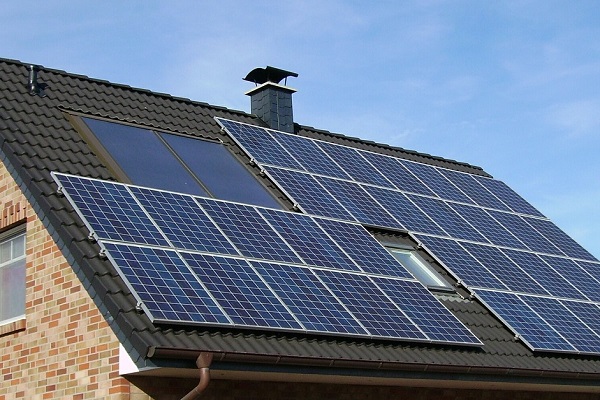 Here are nine things to consider when thinking about making the switch to solar energy:

Once the initial solar panel costs are covered, the energy the solar panels produce is completely free. Additionally, you will reduce your carbon footprint by using solar energy, since it is a renewable energy source and generating it emits zero carbon.

Try the Energy Saving Trust’s PV Calculator to see how much you could save each year by installing solar panels.

The initial cost of installing solar panels varies from home to home depending on how many solar panels are required. One of the most common domestic sizes is a 4kW solar panel system, which costs around £6,000 and will cover around 29 square metres of your roof. While the initial cost is expensive, the payback period can be quite short due to the savings on electricity bills and government aids such as the Smart Export Guarantee. Additionally, homes equipped with solar panels can sell faster and at a higher price than those without.

Residential buildings in Wandsworth are the borough’s largest carbon emitters because most homes get their energy from the grid, which includes non-renewable sources such as coal. The generation of solar energy emits zero carbon. The solar panels harness the energy of the sun, then that energy powers your home and goes to the grid. At no point during generation is carbon dioxide or any other greenhouse gas emitted into the air.

Apart from cleaning the panels a couple of times per year and occasionally replacing parts such as the cables or inverter, solar panels are very easy to maintain and require little ongoing maintenance. Weather can sometimes cause wear and tear but the flat, still surfaces mean that this is usually minimal. They also tend to last 25 to 30 years before they must be replaced, although many solar panel suppliers will provide annual service checks for peace of mind.

5. Solar panels do not need direct sunlight to work

Even though maximum efficiency is reached when the sun is shining, electricity is still produced on cloudy days and during winter. Electricity can’t be produced at night, but a storage system can solve this problem. The solar battery storage system cost can be paid off by selling excess energy to the national grid and by the benefit of making you more energy independent. Solar panels produce free electricity during the day, which is when it is more expensive and hence more valuable.

6. The concept of harnessing energy from the sun is not new

The first to predict it might become a reality was Leonardo da Vinci, in the 15th century. The first solar cell was developed in the 19th century, but its solar efficiency was only 1%. The efficiency of modern solar panels now sits anywhere between 15% - 22%.

7. There are two types of solar panels

Photovoltaic (solar PV) panels convert sunlight into electricity, while solar thermal panels heat water by absorbing the sun’s warmth and can be used to heat homes or swimming pools.

Since we are not blessed with a particularly sunny climate in the UK, solar panels will sometimes be restricted in the amount of power they can generate. Although solar panels can still function on overcast and rainy days, their efficiency drops during these times. Once the sun has set, they also cease to function, and backup sources of electricity will be needed. However, if you include a solar battery with your solar panel system, you can store up excess solar energy generated during the day to use after the sun sets.

You will not usually need to apply for planning permission to install solar panels domestically, as long as your installation does not protrude more than 200mm. Generally, solar panels are classed as permitted development, which means they don’t usually require planning permission. If you live in a conservation area, they can usually be installed provided they are not visible from the public highway.

There are some areas where permitted development rights have been removed under something called an ‘Article 4 direction.’ Planning permission will also be required for listed buildings. It is therefore important to seek advice from your planning authority if you live in a conservation area, under an Article 4 direction, a listed building or if you want to install a large array, to check whether planning permission is needed.

Wandsworth Council has partnered with Solar Together to help Wandsworth residents switch to renewable energy through a group-buying scheme for solar panels and battery storage. Registration for the scheme is now open and residents can register their interest by visiting solartogether.co.uk/wandsworth. 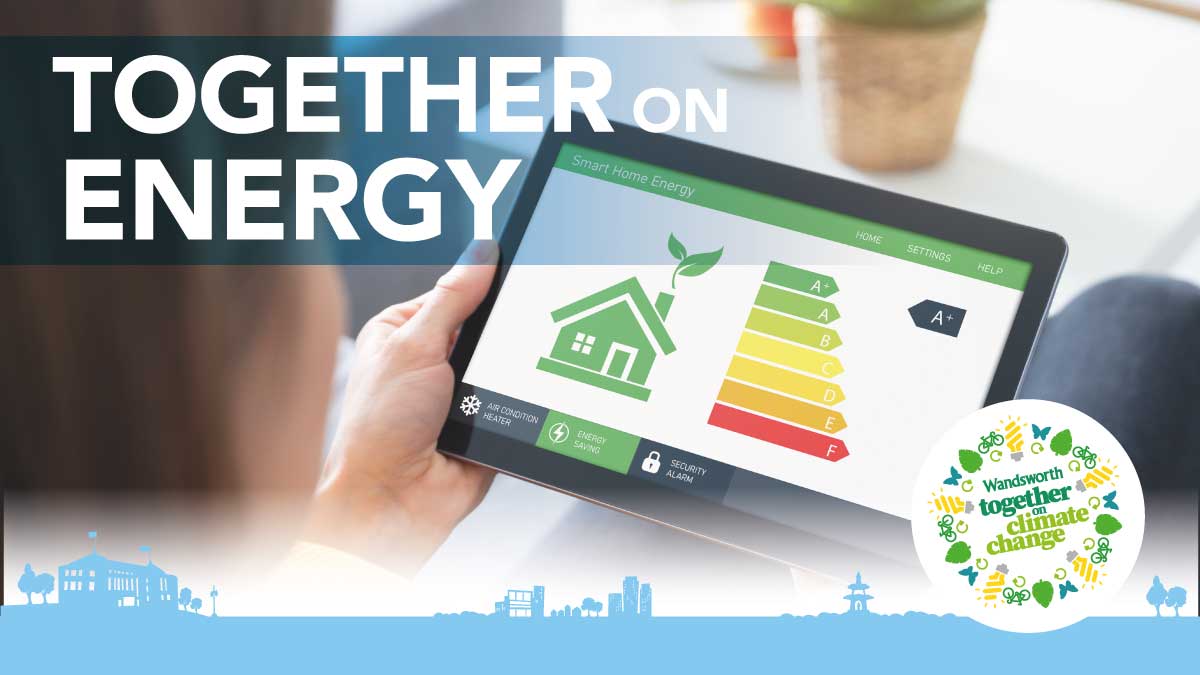