Flytippers are being caught and punished in Wandsworth

Official Government figures show that flytippers who dump their waste in Wandsworth are more likely to be caught and punished than in many other London boroughs. 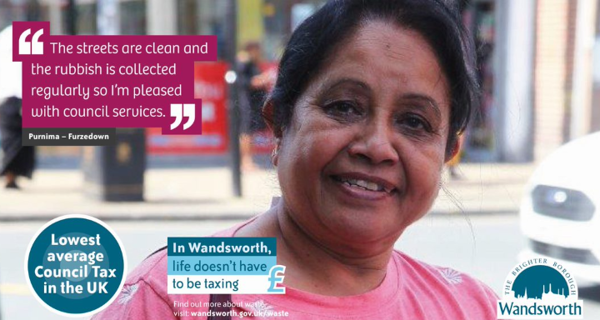 Over the same period the borough suffered 4,745 flytips meaning culprits face just under a one in five chance of being caught and fined. The data also shows that Wandsworth has the second lowest number of recorded flytips in inner London.

Wandsworth’s detection rate compares favourably with many other London boroughs.

Across London’s 32 boroughs just over 360,000 flytips were recorded with a total of 46,830 FPNs issued. This means that Wandsworth suffered only 1.3 per cent of the capital’s flytips but issued more than two per cent of the total number of on-the-spot fines.

The council’s latest weapon in its battle against flytippers is its “Caught on Camera” campaign which asks residents to view video footage of people being caught red handed dumping their waste in flytip hotspots. So far 12 people are facing legal action as a direct result of this initiative.

Environment spokesman Cllr Steffi Sutters said: “People who dump rubbish on the streets of Wandsworth should understand that we are not a soft touch and we will make concerted efforts to detect and penalise those who commit this environmental crime.

“We have a dedicated team of investigators committed to catching those who pollute and damage our streets.

“We know that some local neighbourhoods are more badly affected than others and residents in these areas can rest assured we are putting in extra resources to tackle this problem.”

The council has introduced a number of other initiatives to tackle professional flytippers and others who either through neglect or carelessness allow streets to be littered.

The council also offers a competitive rate to remove large unwanted items like old mattresses and furniture, which has also played a role in reducing the number of these items that are dumped on the streets.

Cllr Sutters added: “Because it is important to clean up flytips swiftly before they get any bigger we have are urging residents to report them to us so we can nip any problems in the bud. 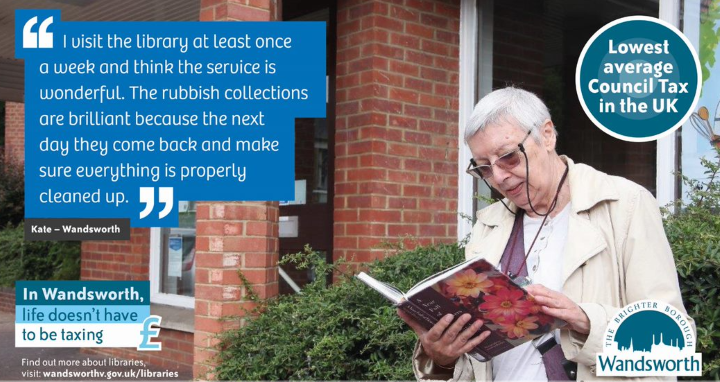