Consultation drawing to a close on bike contraflow scheme

People are being reminded they only have a few days left to submit their views on a cycling contraflow trial scheme in Southfields.

The public consultation, which has been running since July 1, comes to an end on October 31. 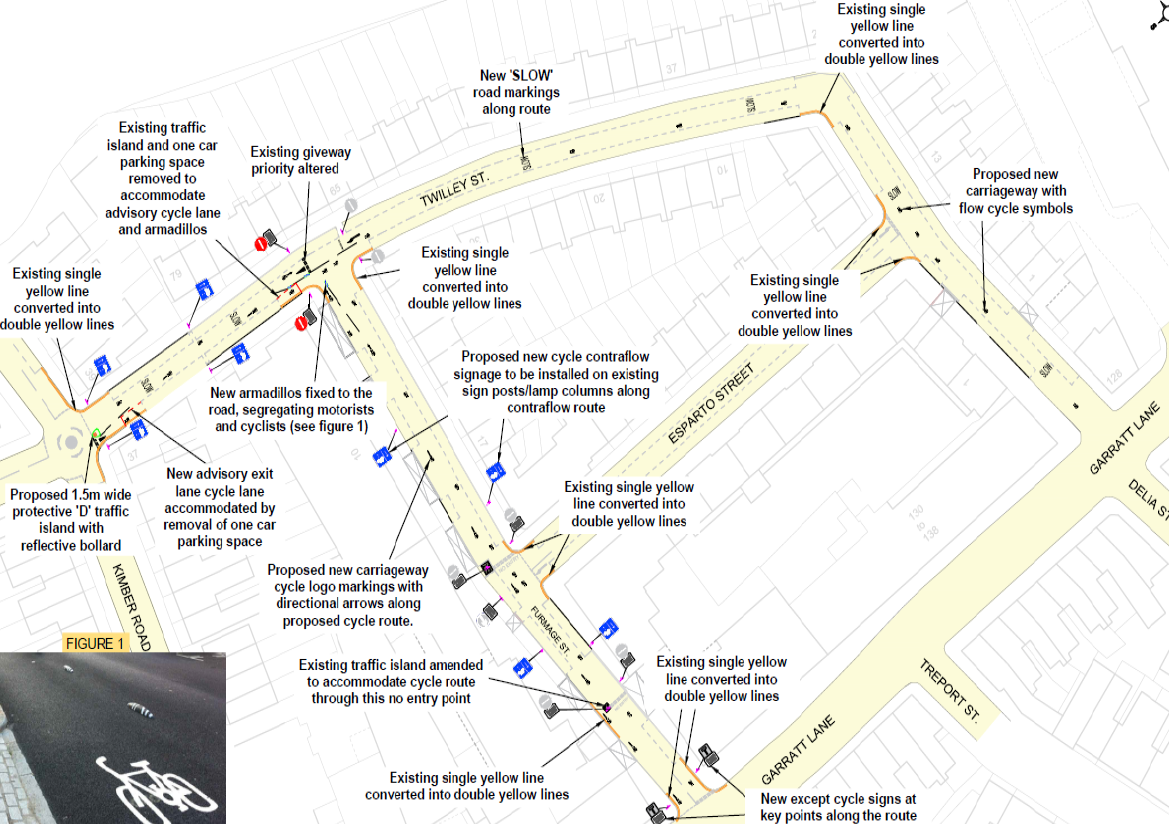 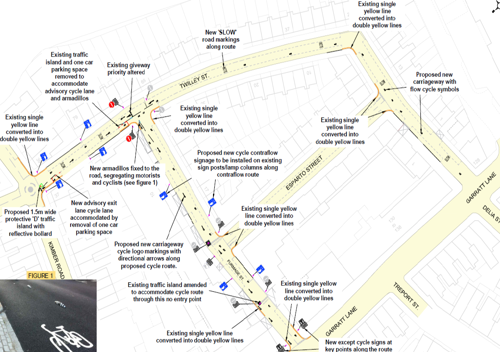 Its results will help determine whether the trial scheme should become permanent or is abandoned.

The current pilot scheme provides cyclists with a safe and convenient short cut between Garratt Lane and King George’s Park via a cycling contraflow system in Furmage Street and Twilley Street, which are both one way to all other forms of traffic but currently allow cyclists to travel safely in both directions.

The scheme includes better signage and road markings, changes to traffic islands, the introduction of double yellow lines on corners to improve visibility and the introduction of “armadillos” on the carriageway surface to physically mark out the new cycle lanes.

The decision to proceed with the pilot scheme followed an earlier round of public consultation and successful schemes in other parts of the borough. A decision now needs to be reached on whether to make these changes permanent.

Transport spokesman Cllr Paul Ellis said: “Local people still have a few days left to tell us what they think of these changes and whether or not they think the contraflow should become a permanent feature.

“The scheme helps cyclists avoid a busy junction on Garratt Lane and makes travelling on two wheels in this part of the borough that bit safer. It is part of a wider package of measures designed to encourage people to cycle more.

People who wish to comment on this trial scheme can provide their feedback at https://haveyoursay.citizenspace.com/wandsworthecs/twilley-19/consult_view/