It’s official – Wandsworth has some of the best green spaces in London!

The borough is celebrating having more green flags than ever before flying over its parks and commons.

The Green Flag Award is an international mark of quality and recognised standard for well-managed parks and green spaces all over the world. Its winners are committed to making the parks the best they can for their community.

Following an annual inspection Green Flags have been awarded to Wandsworth Common, Tooting Common and King George’s Park while Battersea Park and Wandsworth Park have proudly retained their Green Flags.

These prestigious awards feature alongside Tooting Common receiving a Silver Gilt (‘Very good’) London in Bloom Award for Common of the Year.

“I am absolutely thrilled that Wandsworth has been recognised in this way,” said Cllr Steffi Sutters, cabinet member for community services and open spaces. “And I would like to thank the many Friends groups and volunteers who work tirelessly alongside all of us at the council, Enable Leisure which manages the parks on our behalf and Idverde which maintain all our green spaces. The Green Flag rewards good practice and looks at eight key criteria including community involvement, environmental management and how healthy, safe and secure the facilities, equipment and activities are. The judges have agreed that we put our parks and open spaces at the heart of our community and we should all be very proud.” 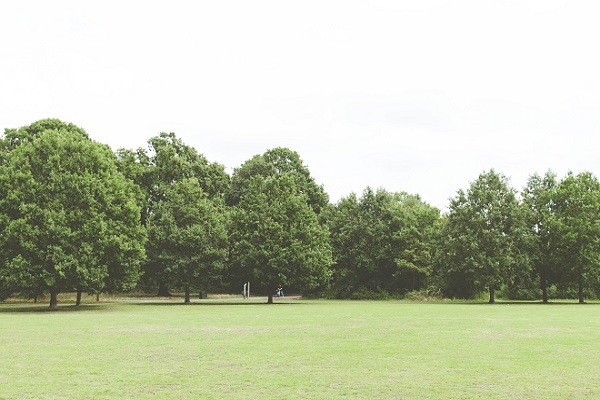 Judges’ comments included, “Plenty of evidence that community is involved and engaged with the park” (King George’s Park), and “There is a particular focus on protecting the woodlands, grassland meadows, ponds and trees” (Wandsworth Common).

The awards cap another successful year of Love Parks’ events in the borough. All summer long Wandsworth Council ran a series of socially-distanced events in celebration of our wonderful green spaces which encouraged thousands of people to enjoy our parks and commons.

The borough boasts the highest number of council-owned parks and open spaces in inner London and now it’s been confirmed that we also have some of the best!

Relive some of the summer highlights at #LoveParksWandsworth