The council has published its plan for protecting and improving Wandsworth Common. 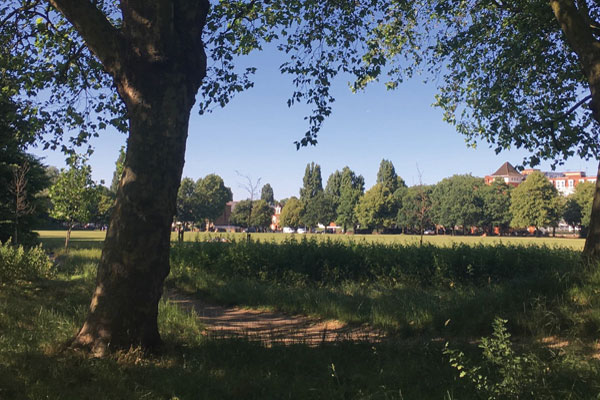 The new Management and Maintenance Plan (MMP) published this week takes on board the views of people that took part in a public consultation, and gives details on how the unique features of the 70 hectare common will be preserved and how natural habitats and landscapes will be enhanced.

The park is managed by Enable Leisure and Culture on behalf of Wandsworth Council. It is a Grade I site of Borough Importance for Nature Conservation, and area of Metropolitan Open Land and part of the Wandsworth Common Conservation Area.

The MMP explores the value of the common in terms of landscape, cultural and social heritage and diversity, and sets aims and objectives of how the council will balance its use by people for recreation and exercise and the needs of wildlife to ensure it is conserved and enhanced for future generations.

Wandsworth Common was mentioned in the Doomsday Book, which referred to it as the ‘wastes’ of the Manor of Battersea and Wandsworth. It became known as Wandsworth Common in the 18th century, when it was largely gorse-covered heathland. Gravel excavation in the 19th century caused damage and enclosures, including land for the railways and the Royal Victoria Patriotic Asylum, saw its size roughly halve. In 1871 the Wandsworth Common Act was passed to protect it and it was devolved to Wandsworth Council in 1971. It is pictured below in about 1925. 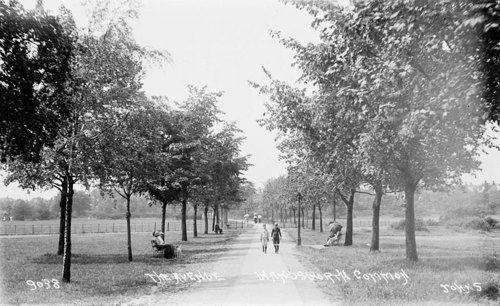 Today habitats include acid grassland, ponds and lakes, and species that live there include bats, toads and frogs, the scarce white-letter hairstreak butterfly and birds including siskins and woodpeckers.  Facilities include a café, the Naturescope centre, tennis and bowling and five playgrounds, including the Lady Allen Playground for young people with special needs, Two of the playgrounds, St Mark’s and Chivalry Road, have recently been upgraded.

Actions set out in the plan include:

The plan will be reviewed annually and re-written after ten years. The council will continue to work with the Wandsworth Common Management Advisory Committee and the Friends of Wandsworth Common.

Cabinet member for community services and open spaces Cllr Steffi Sutters said: “A quarter of Wandsworth is green space or parks, and Wandsworth Common is a significant part of this and an important habitat for wildlife. This plans aims to protect and increase the biodiversity of the common while continuing to provide an place where local people can exercise and relax.

“We’d like to thank everyone who took part in the extensive public consultation and we hope this plan will protect and enhance the common for future generations.”