The council’s cabinet member for transport has welcomed the announcement by Southern Railway that it will be increasing services through the borough from the beginning of next month. 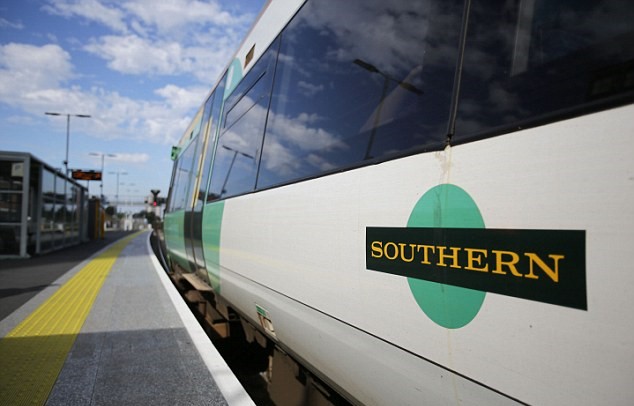 Southern have just announced that it will be operating a revised timetable from Sunday, September 4 that reintroduces some rail services that were curtailed during the pandemic.

Councillor Clare Fraser said the change was “most welcome if a little overdue”.

She added: “This is good news for rail passengers who use these stations and restores a number of services that were lost during lockdown. It has taken longer than I would have hoped for these services to resume, but I am delighted that we are now going to see an increase in services for our residents.”

Included in the revised timetable are the following services:

According to the rail company: “This timetable is a starting point to rebuild the railway following the disruption of the past few years….these changes are about matching services to demand, making the most efficient use of resources and the effect of reduced commuting.

“As customers return to rail and when the time is right, we want to see more services added in, so we have a thriving railway, meeting the changing needs of our customers. “

Passengers are advised to check their journeys at www.nationalrail.co.uk for journeys on or after Sunday, September 4.