Tooting Bec Common’s popular athletics track has been officially reopened after its £500,000 refurbishment. 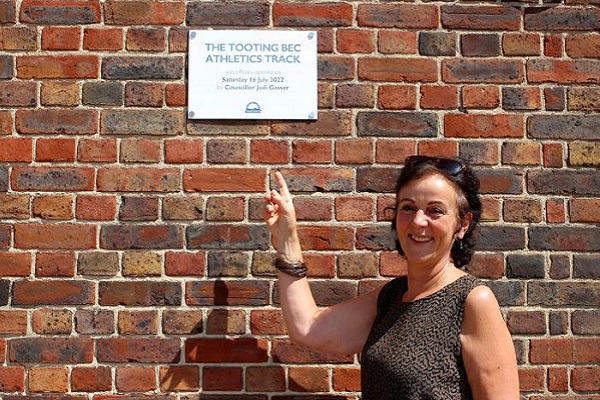 The track was formally reopened on Saturday at an event attended by the council’s cabinet member for environment Cllr Judi Gasser, Tooting MP Dr Rosena Allin-Khan, representatives from the Herne Hill Athletics Club, which is based at the track, and also young people from various sports clubs in the borough.

Cllr Gasser unveiled a plaque to mark the completion of the project.

Work to refurbish and replace the running surface began earlier this year and was completed on time so that local athletes and schools would be able to use it during their busy summer season. 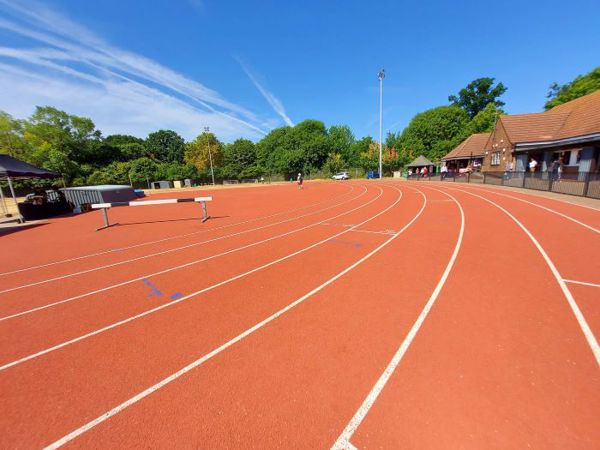 Other improvements include upgrades to the changing rooms and showers, better gym equipment and improved flooring and lighting – which have been carried out by the council’s leisure and culture contractor Enable.

In a speech marking its formal reopening, Cllr Gassers said: “I am delighted that the track has been fully resurfaced and now offers fantastic sporting opportunities for young people, our schools and to Herne Hill Harriers who have been based here in Tooting for 80 years and have used these track and field facilities to coach and train talented sportsmen and women from grassroots level to Olympic standard. 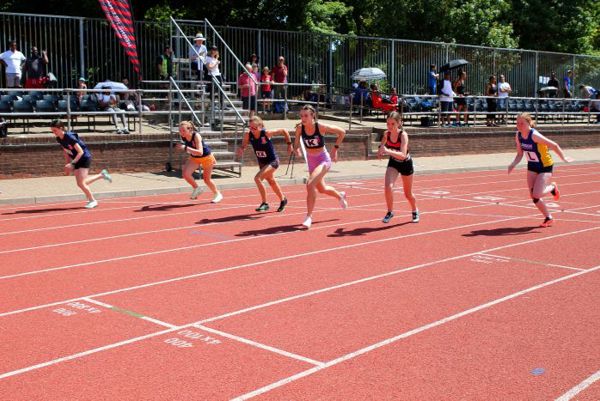 “This track is a local, regional, and national resource which caters for individual athletes, school and club competitions and provides for community use, sports development and competitive athletics.

“Around 80,000 people visit every year which is why it was so important for this work to be carried out and as a result I am thrilled and delighted that its future is now safe and secure.”

The track is one of two council-owned athletics venues in the borough. The other is located in Battersea Park at its Millennium Arena. 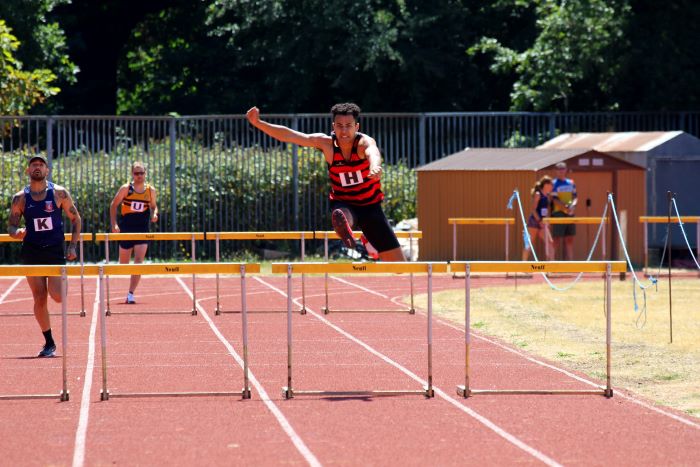